Chief of the Earth 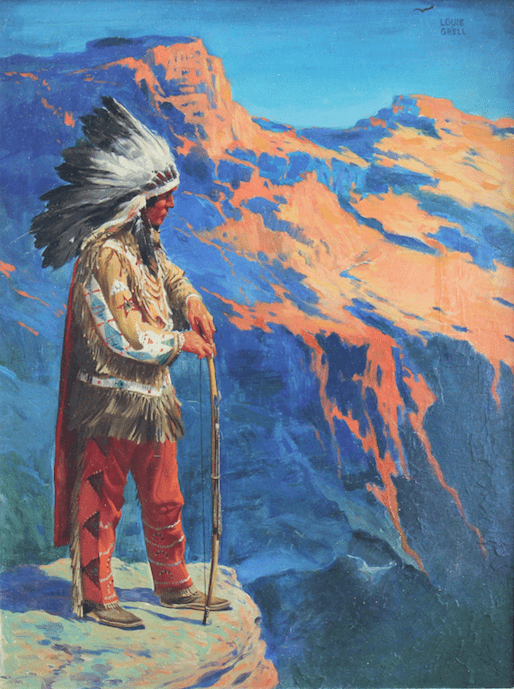 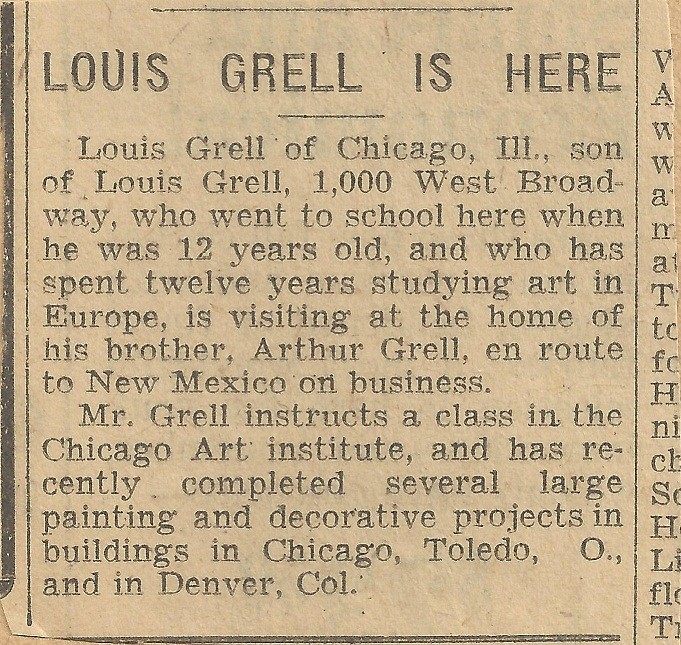 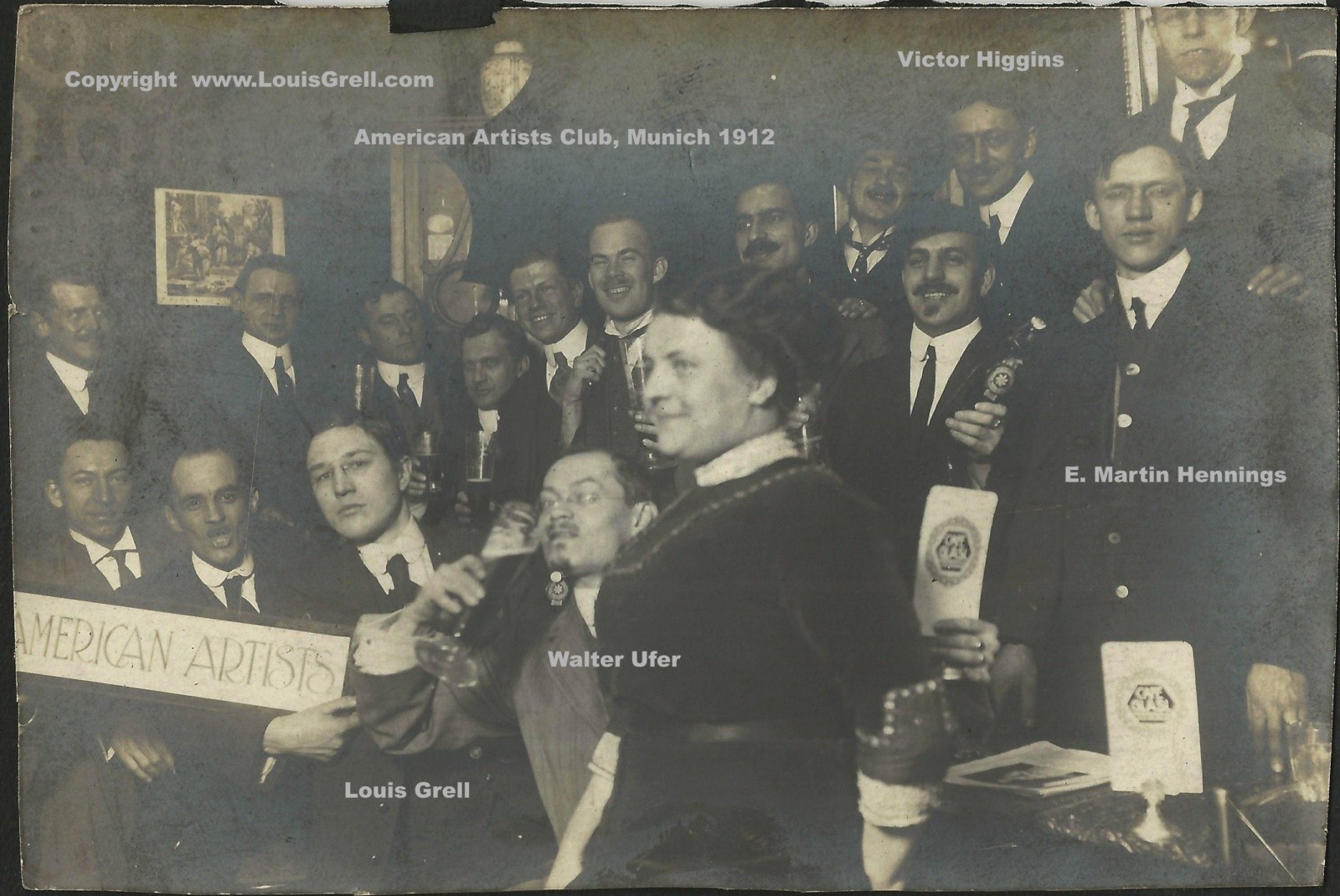 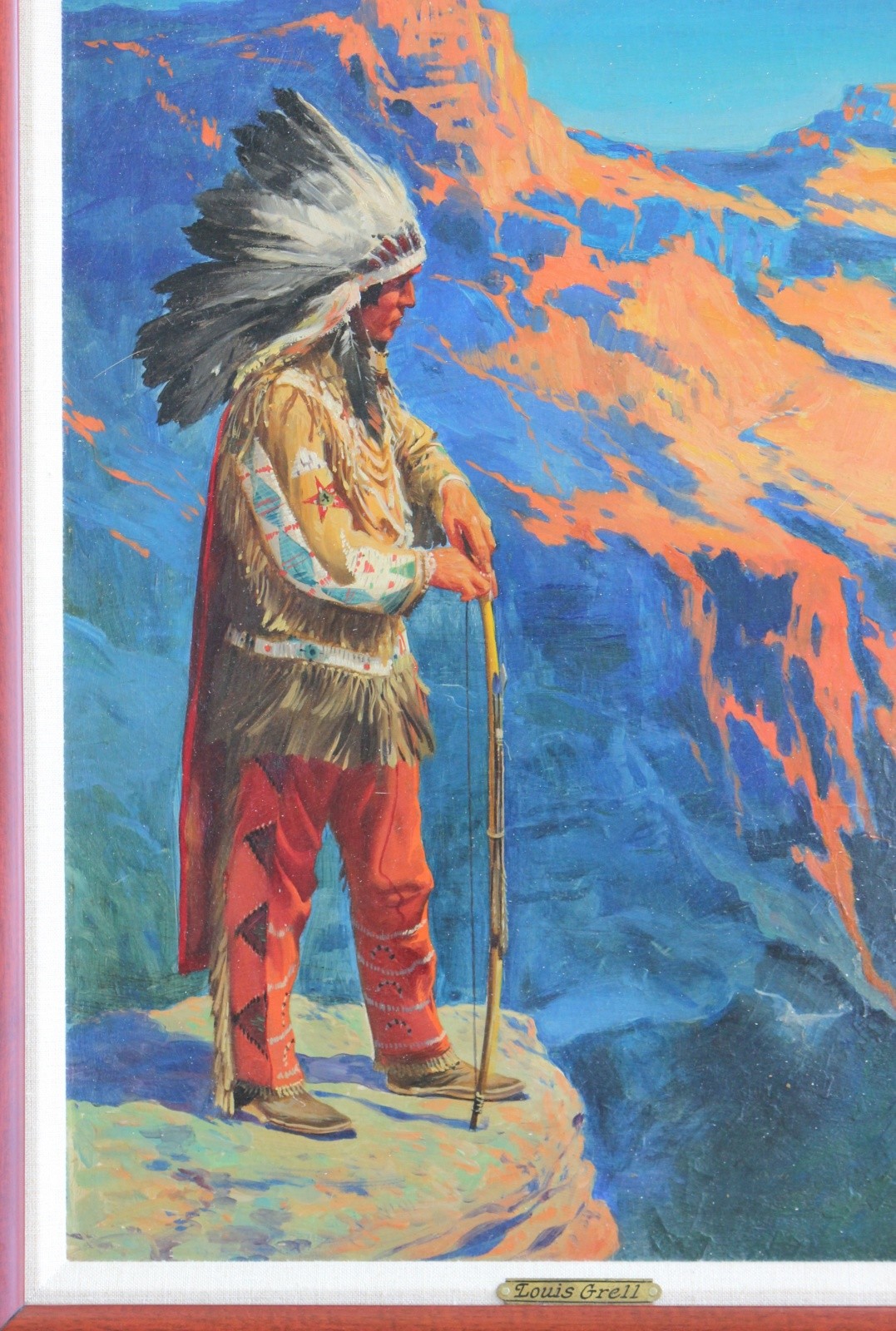 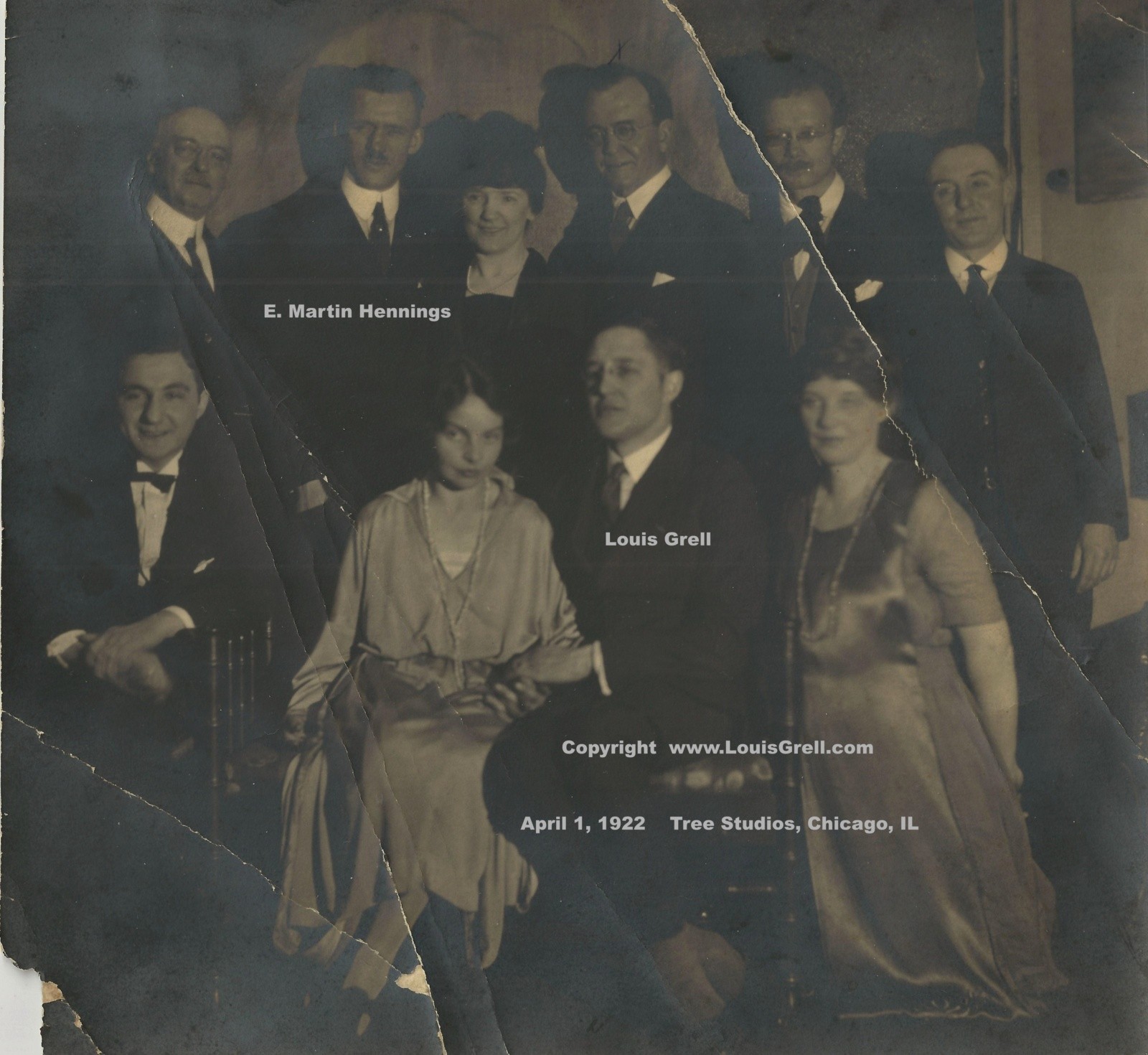 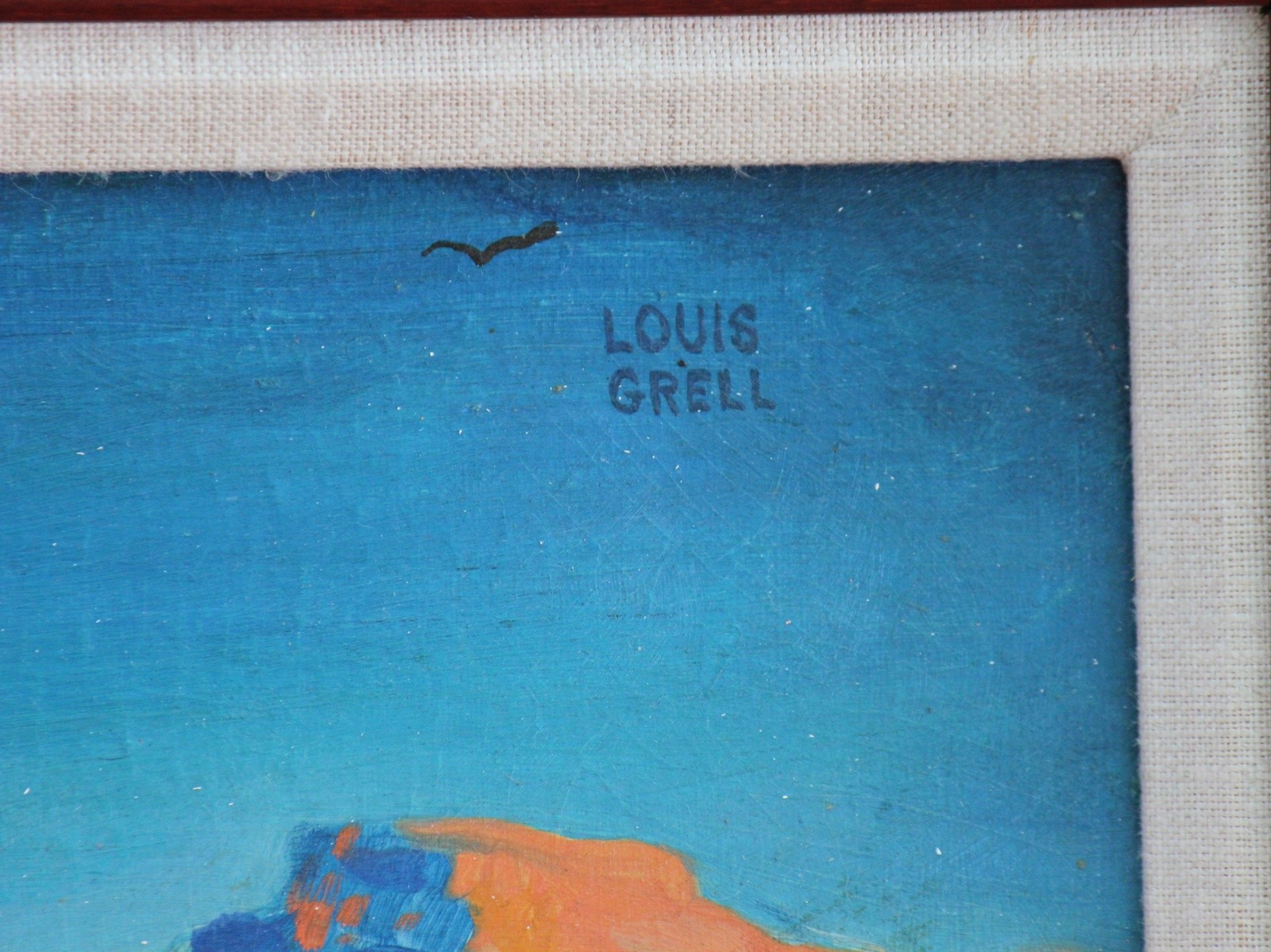 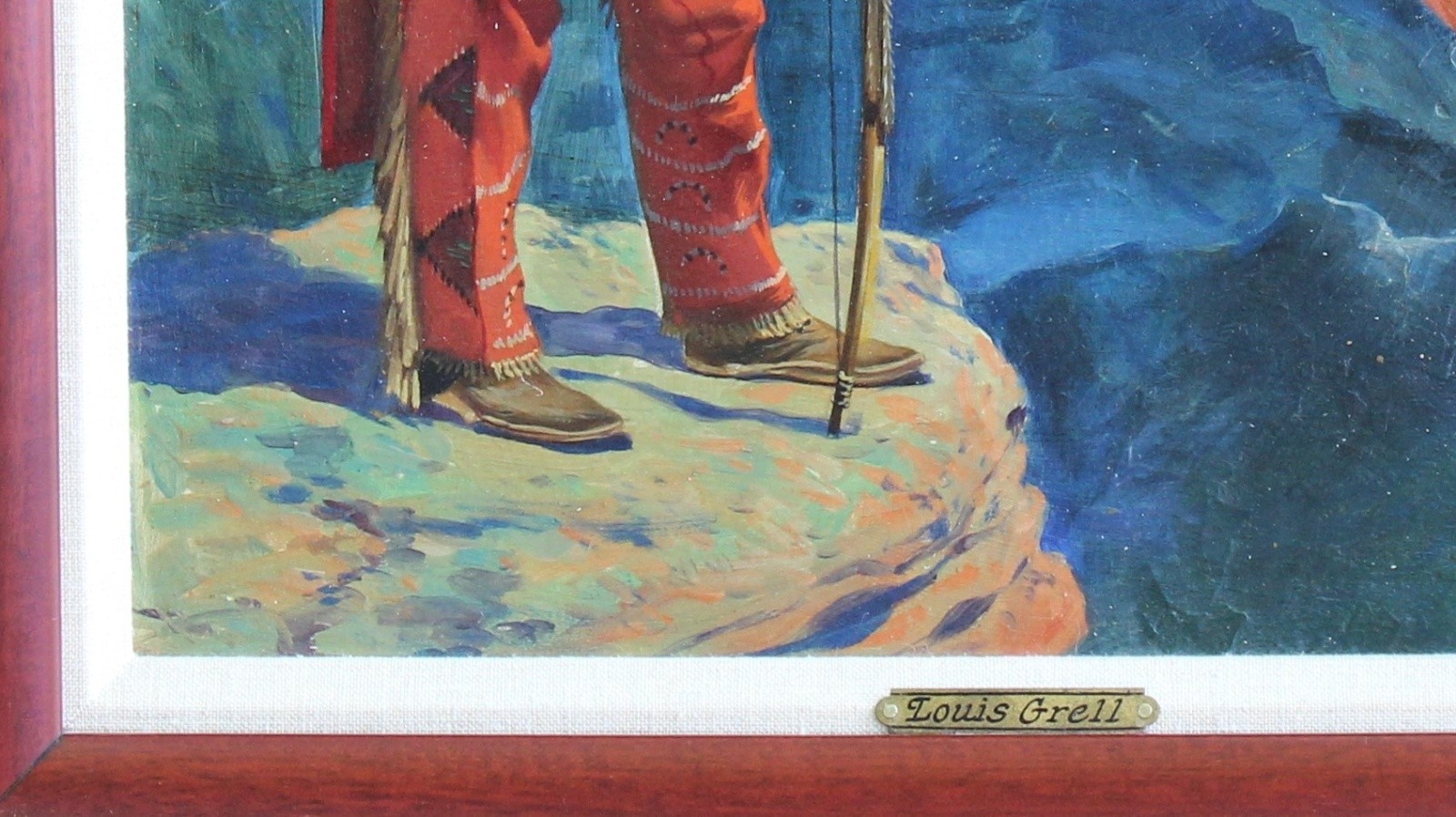 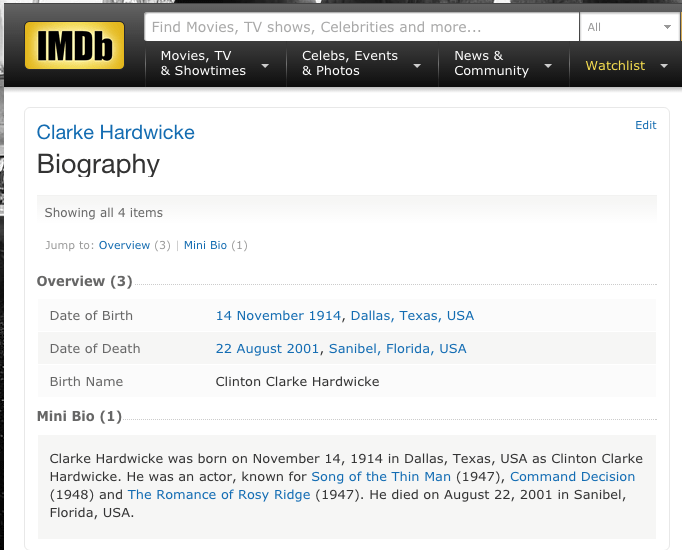 The Omaha World Herald reported in c1923 that Grell was on his way to New Mexico for business.  He may have painted Chief of the Earth during this visit.  Grell was close friends and colleagues with Taos Society of Artists’ founder’s Victor Higgins, Walter Ufer and E. Martin Hennings.  Hennings was a member of Grell’s 1922 wedding party at Tree Studios artist colony in Chicago, IL.

Provenance: Mr. James McGrath, a Chicago Tool and Die manufacturing business owner from the 1920’s to 1950’s, who purchased the painting from Grell, to his daughter by descent Mary Jane (McGrath) Hardwicke and her husband Clarke Hardwicke (1914-2001) who were close friends (he was in the movies) with Clark Gable (Command Decision 1948) and in the oil business with Ronald Reagan, to Mary Gay Chaples (close friends with Mary Jane in South FL) in mid 1980’s, to Private Collection, August 2015.  Mary Jane (McGrath) Hardwicke grew up in Chicago, moved to Los Angeles with her husband Clarke and eventually settled in South Florida.  Mary Jane and her father owned stallion & breeding stables in Ocala, Florida.  Provenance provided by Mary Gay Chaples.