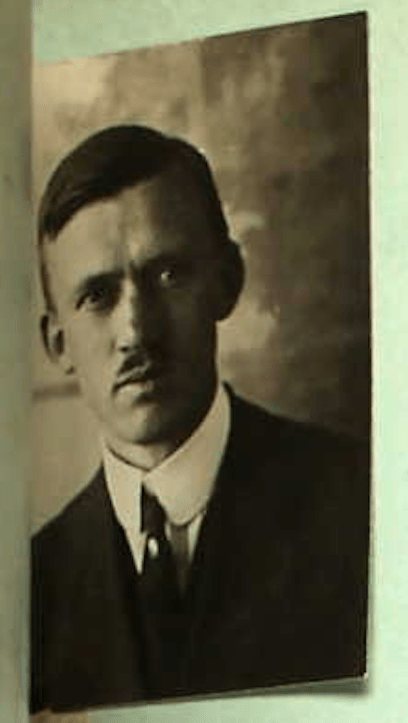 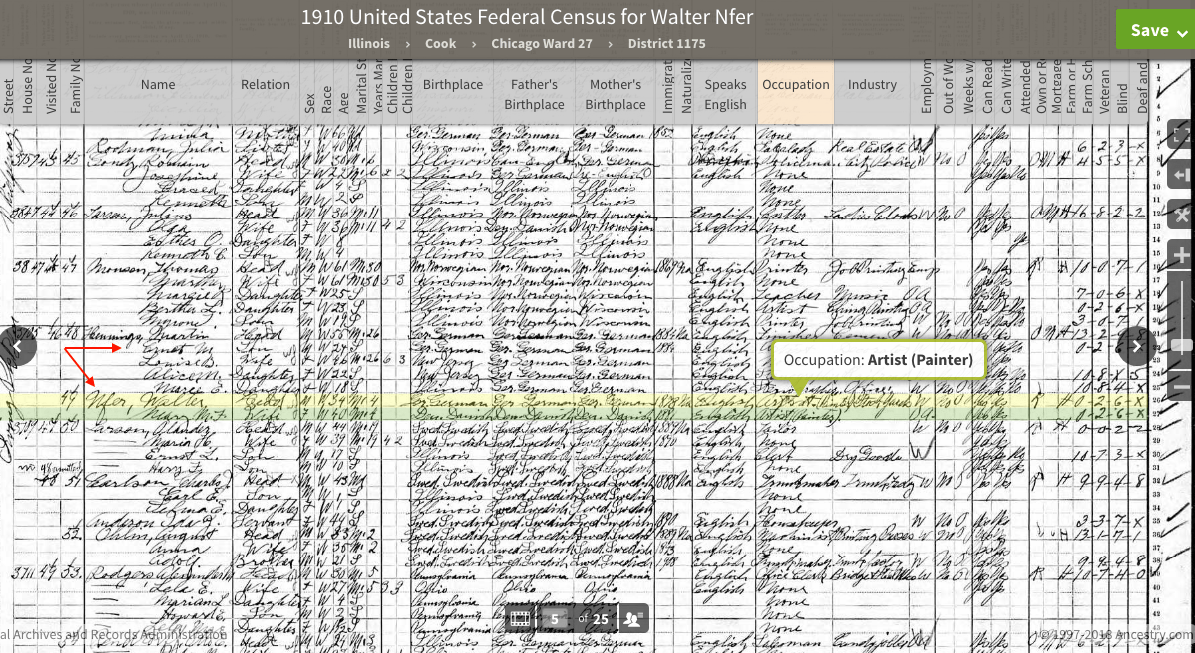 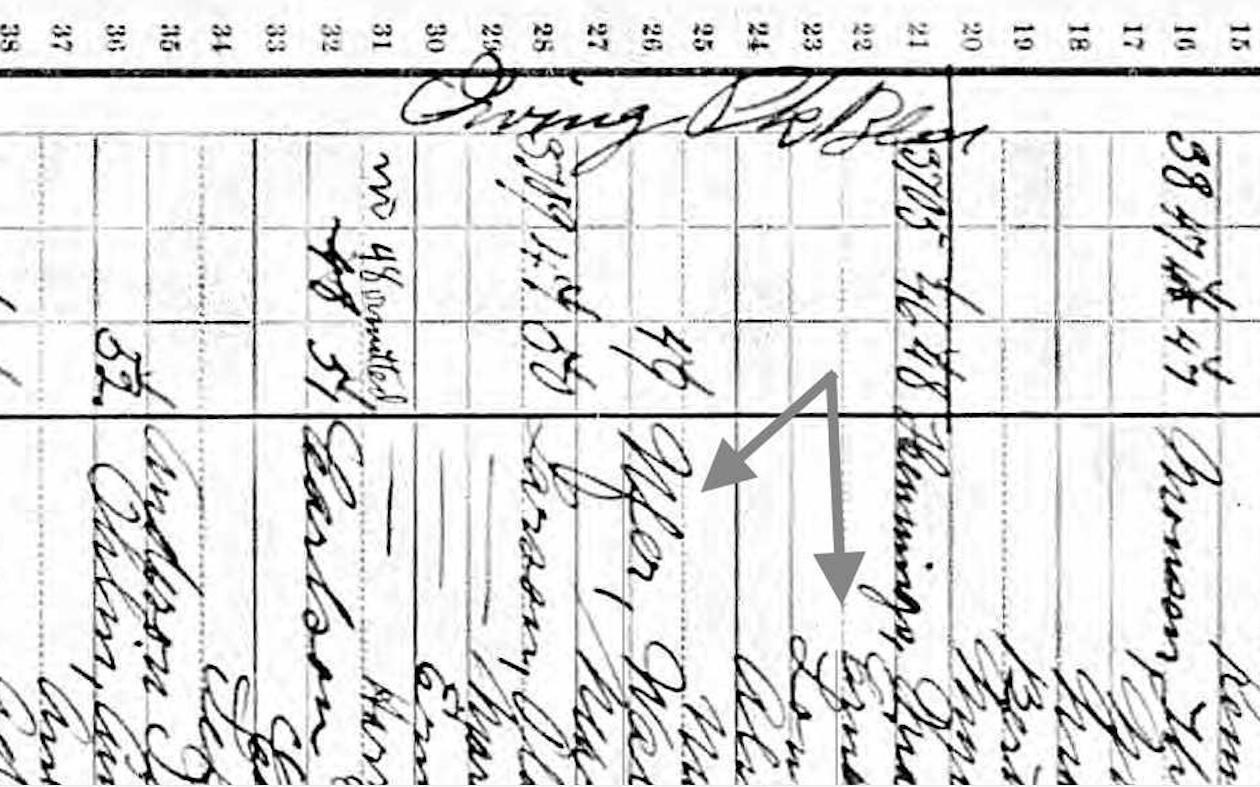 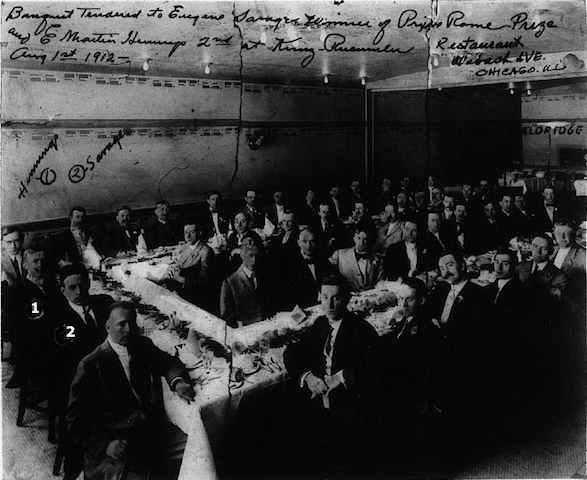 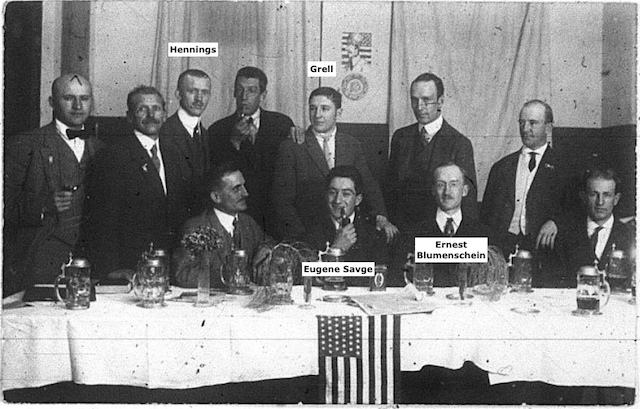 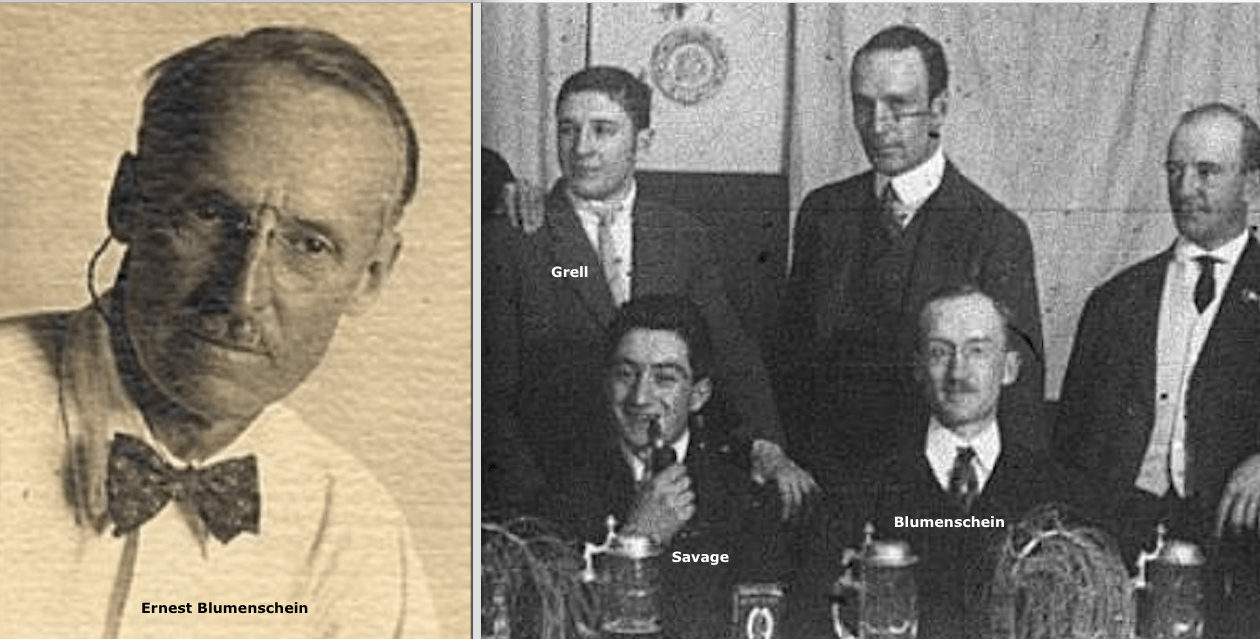 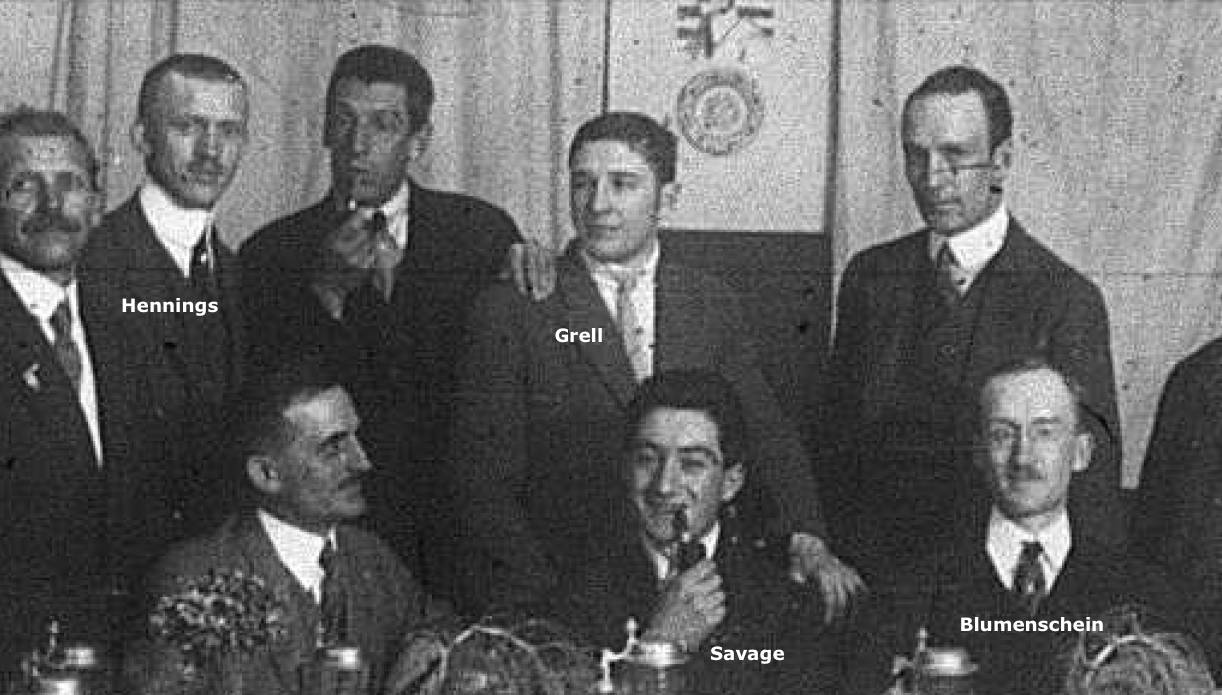 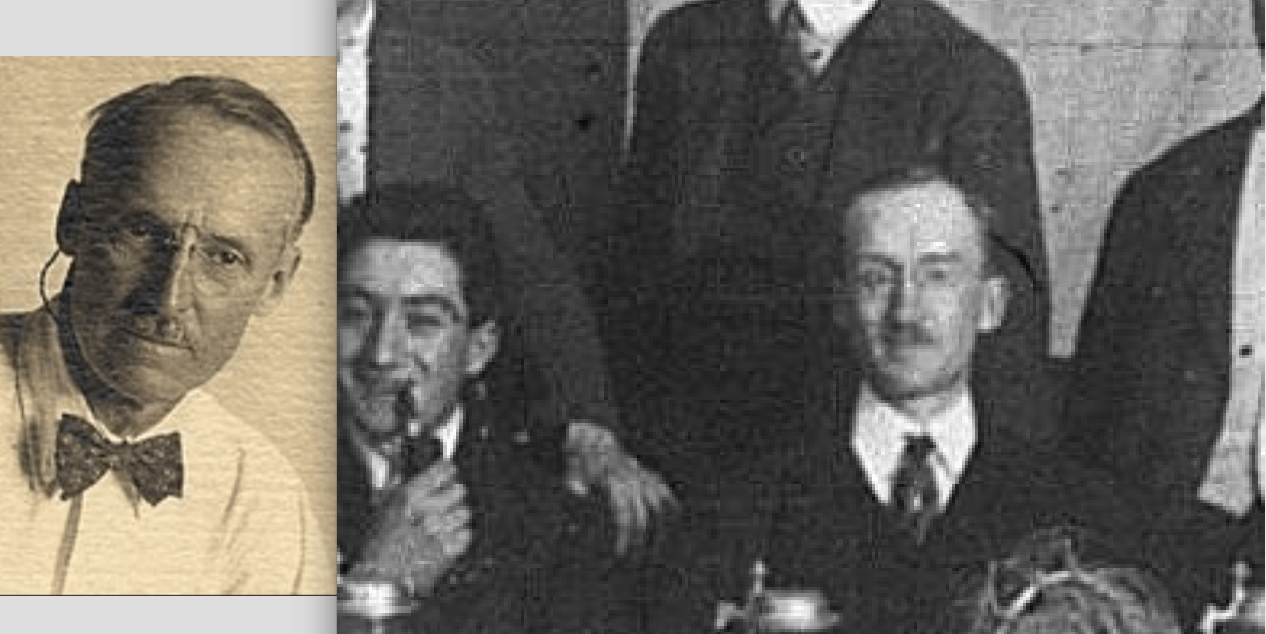 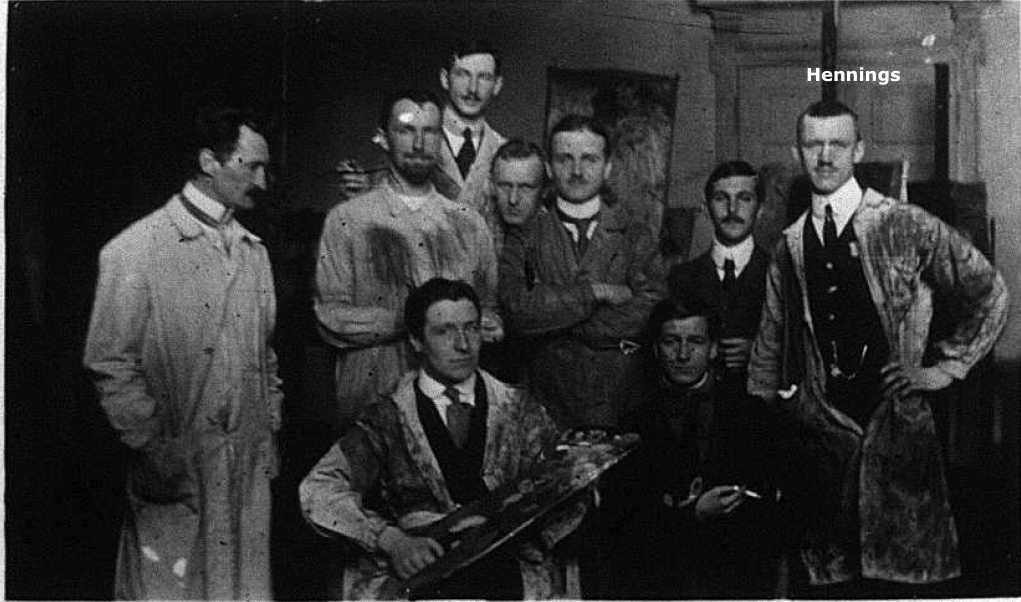 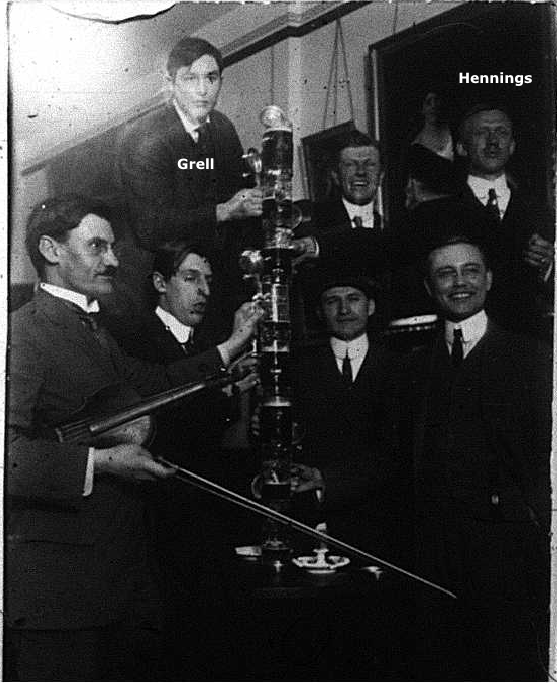 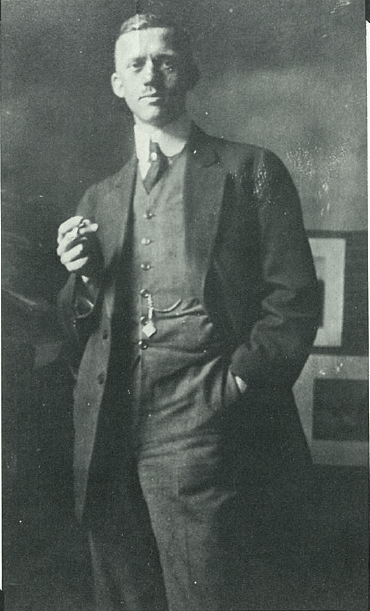 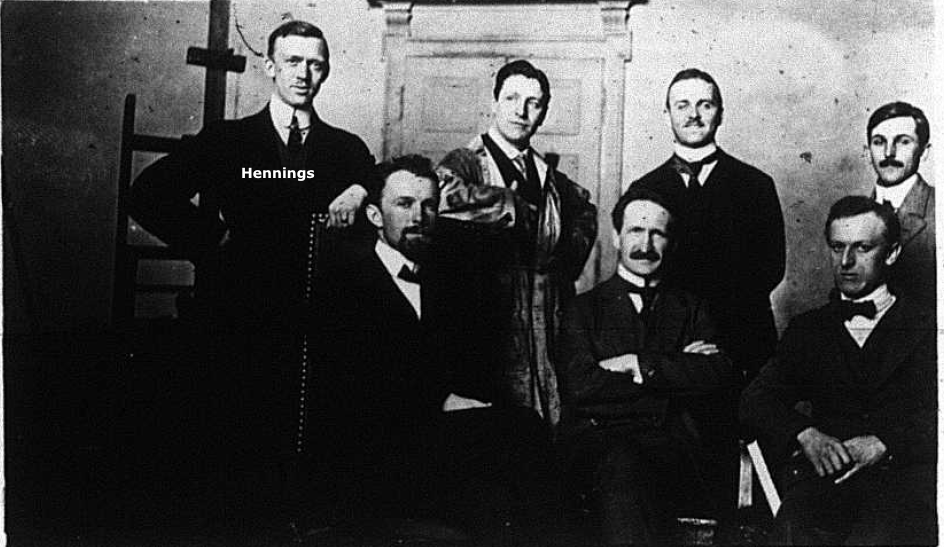 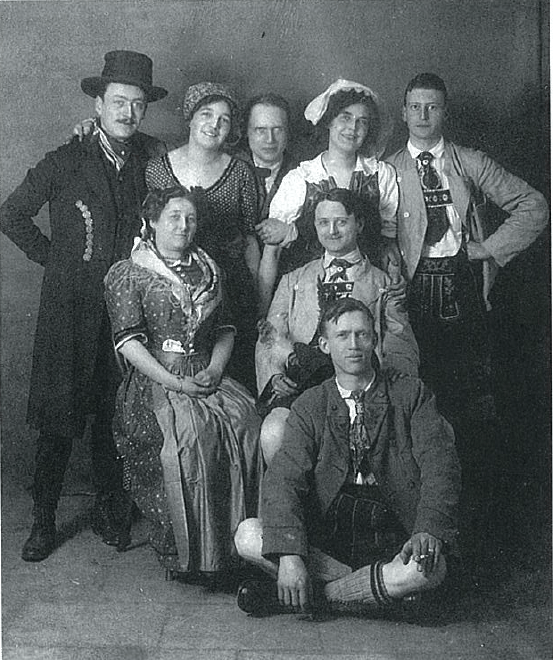 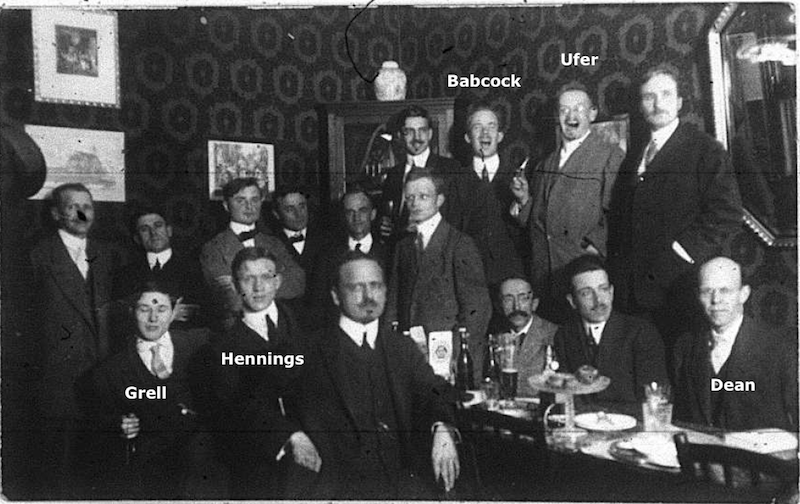 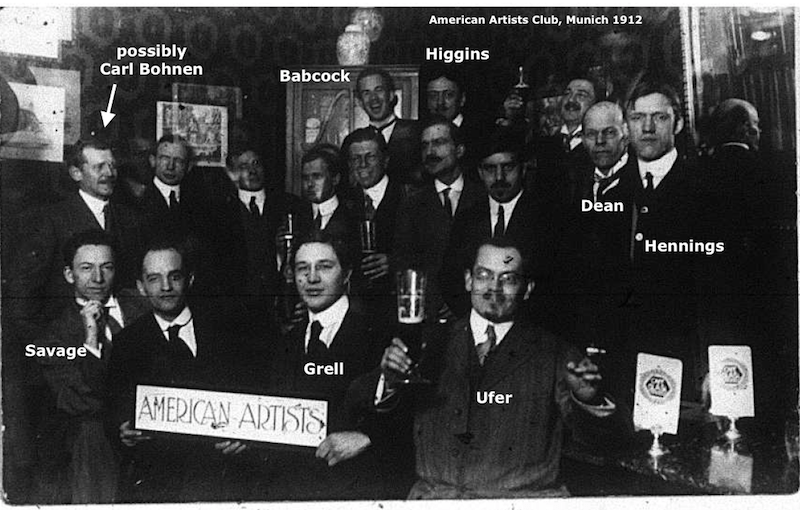 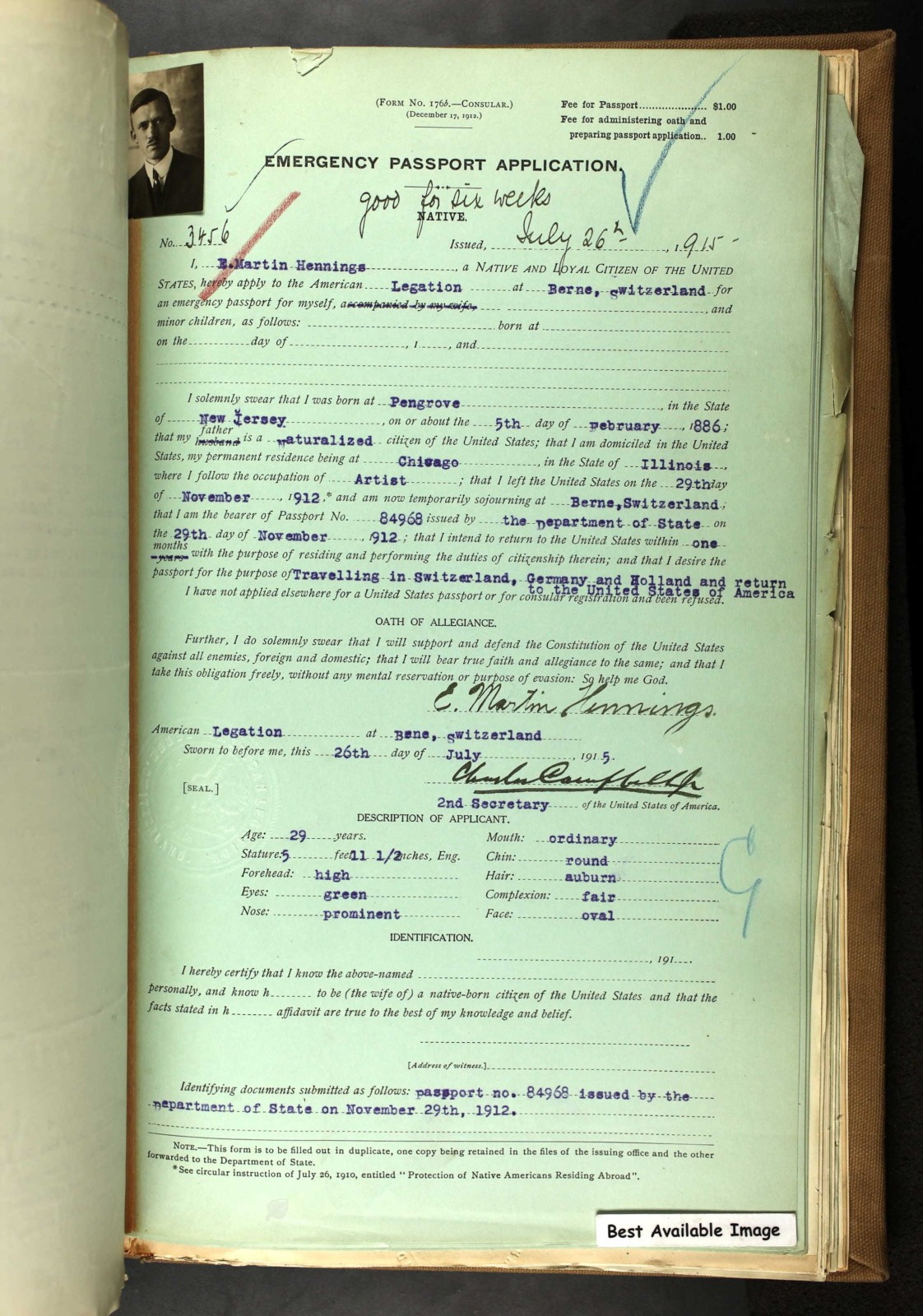 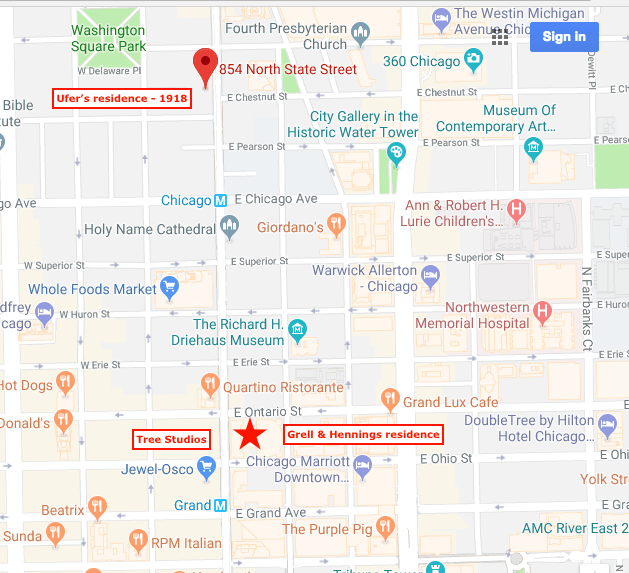 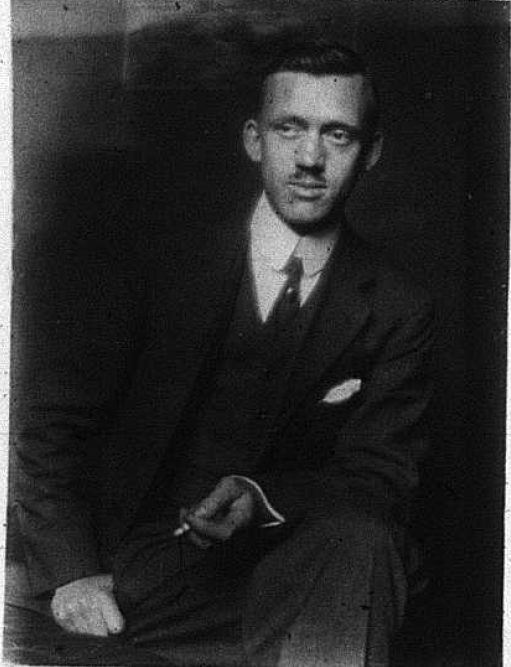 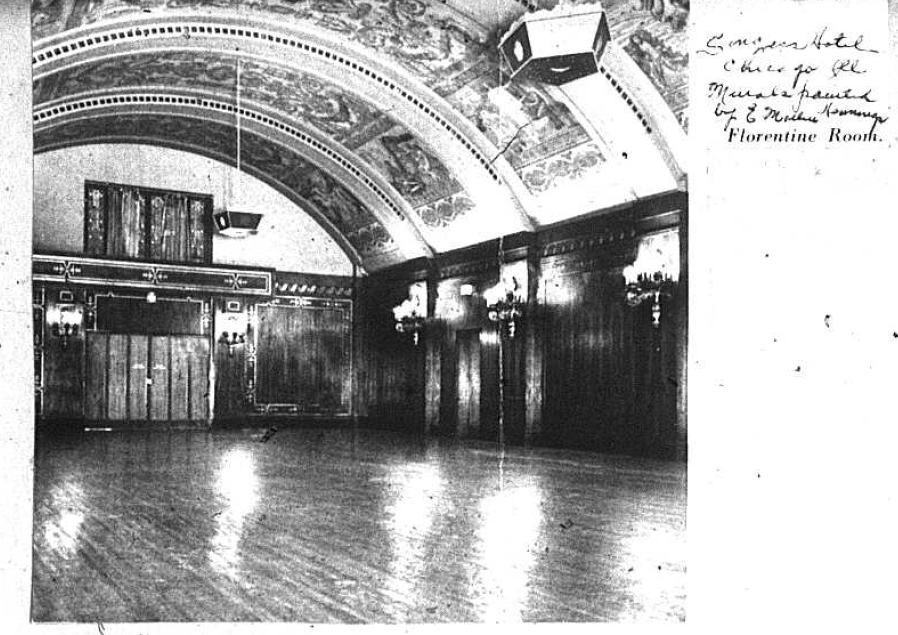 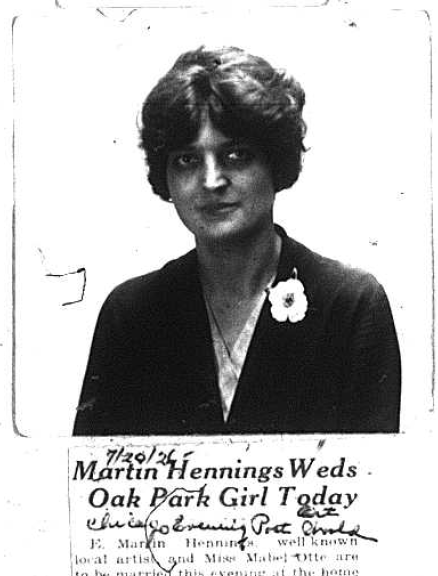 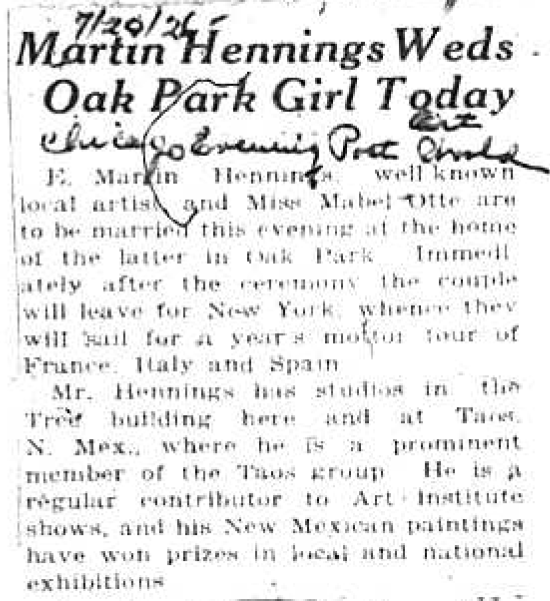 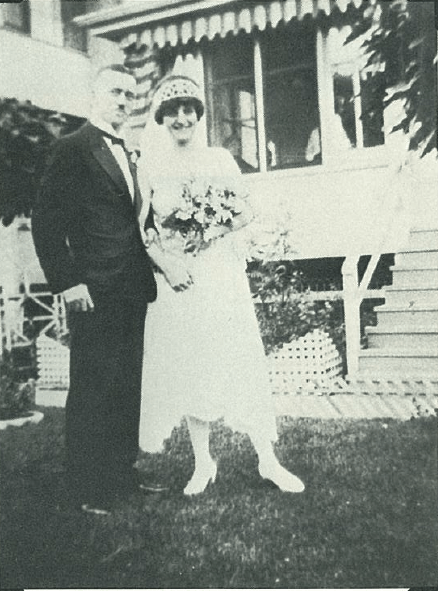 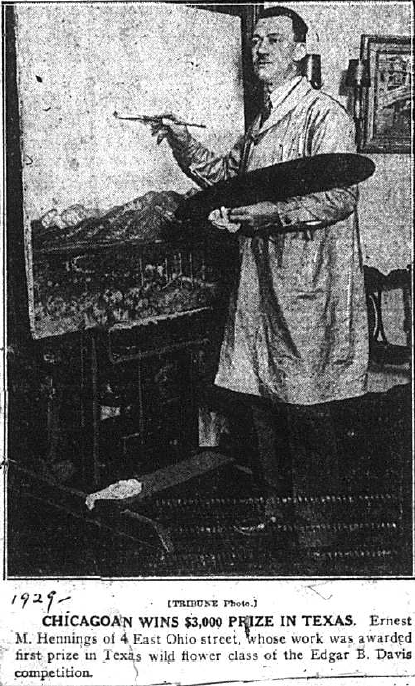 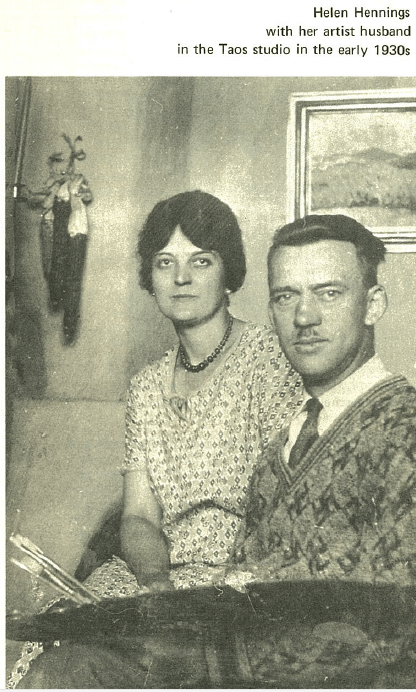 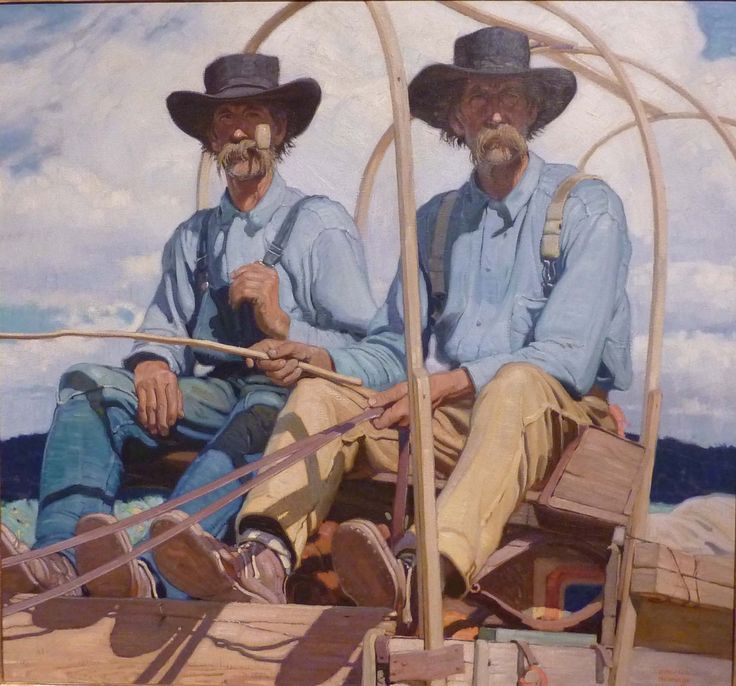 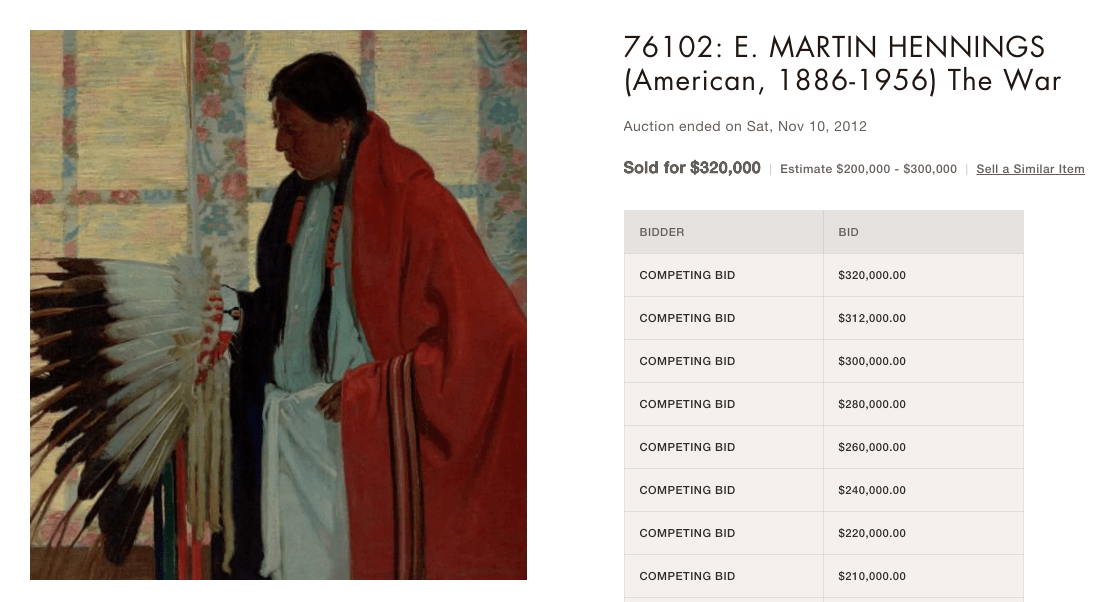 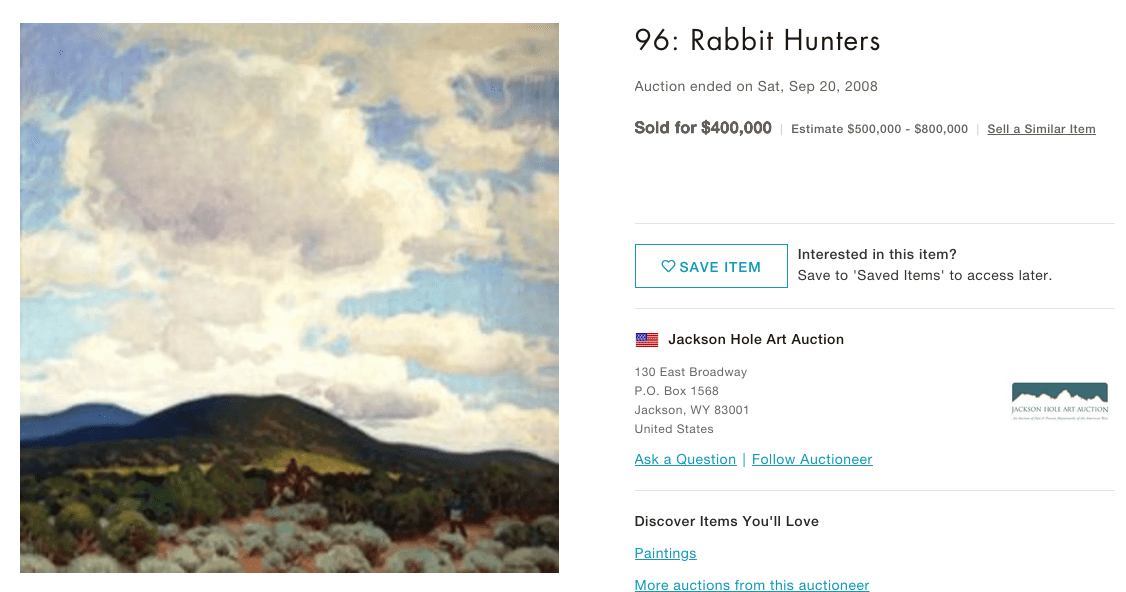 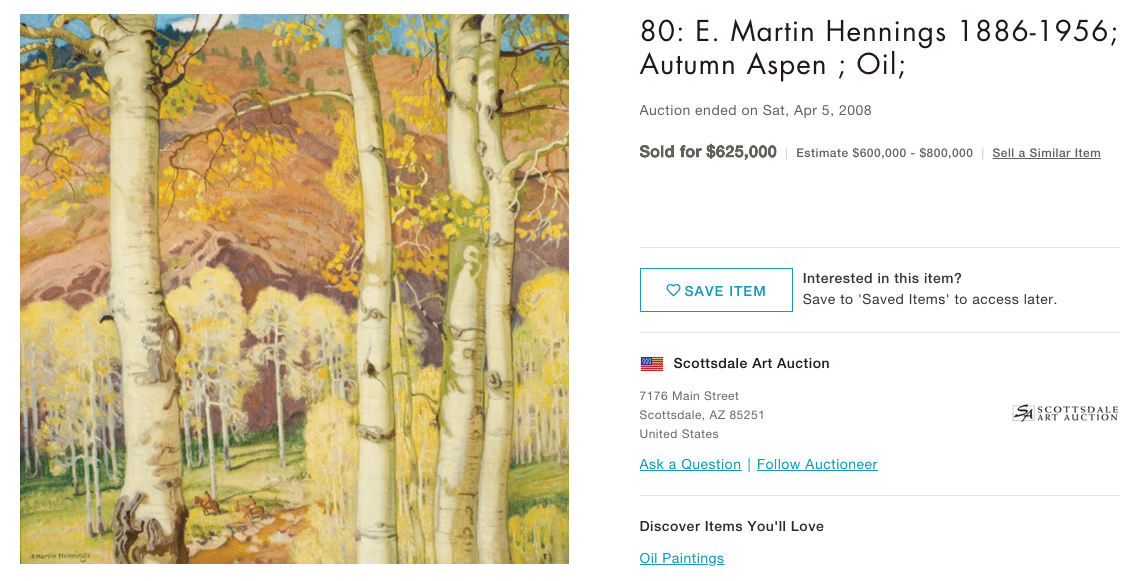 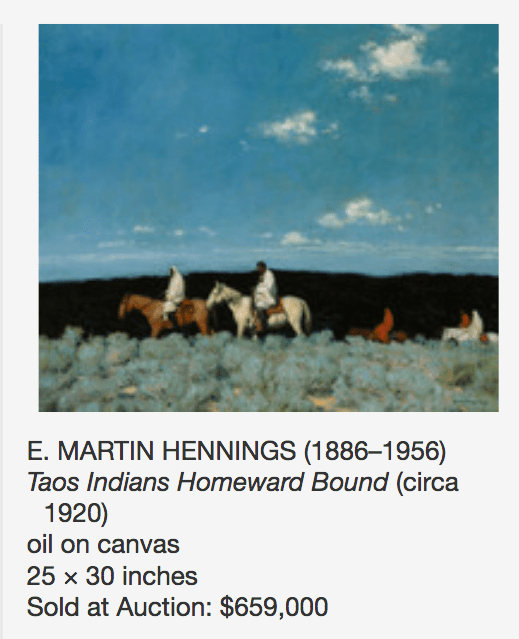 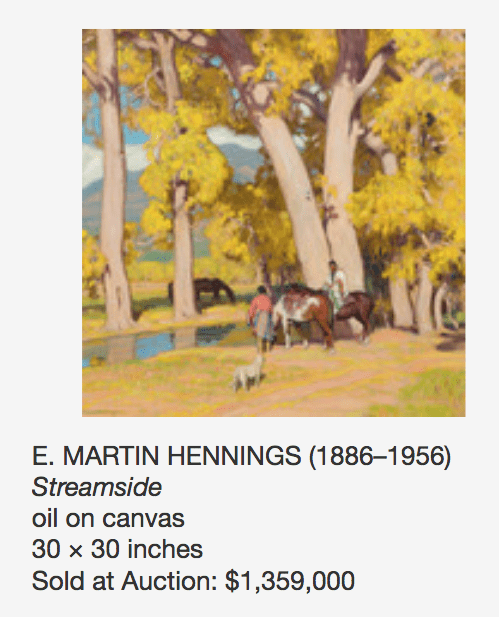 -IMPORTANT  DISCOVERIES BY OUR TEAM-

Walter Ufer (1876-1936) and Hennings were neighbors in Chicago before Hennings went to Europe to study.  Their address is the same indicating they may have lived under the same roof in 1910 (U.S. Census report).

Hennings painted the murals inside the Florentine Room at the Congress Plaza Hotel c1920.

Hennings described his work as “representational and realistic” and that he loved a “sense of design a feeling of the decorative, good drawing and able craftsmanship” while continuing that “modernism has taken the ascendancy in the art world with abstraction dominant but I can not overthrow the traditions of the past (E. Martin Hennings, Taos New Mexico, letter to Mrs. Barnes, March 10, 1954).”

Also visit our Colleagues & Contemporaries page for further related information including Grell’s wedding day photo that includes Martin and Mabel (Helen) Otte before they were married which establishes that they actually met before most researchers claim.  We strongly believe that Helen is the woman standing next to him in that 1922 photo.