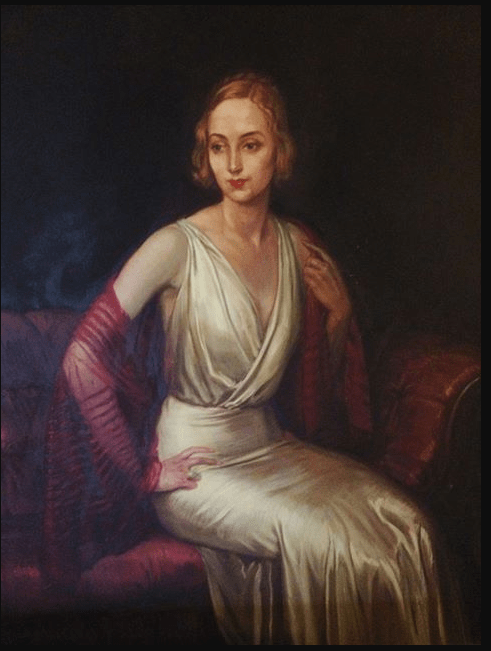 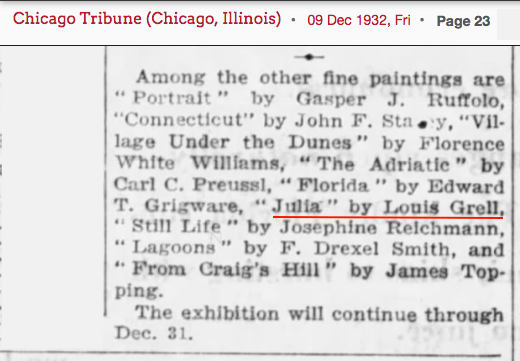 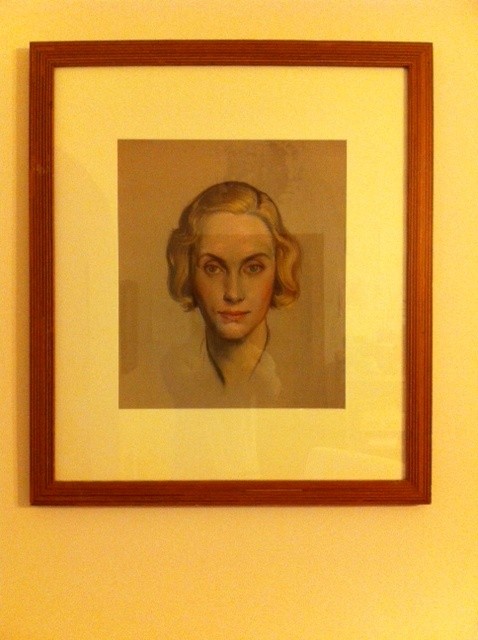 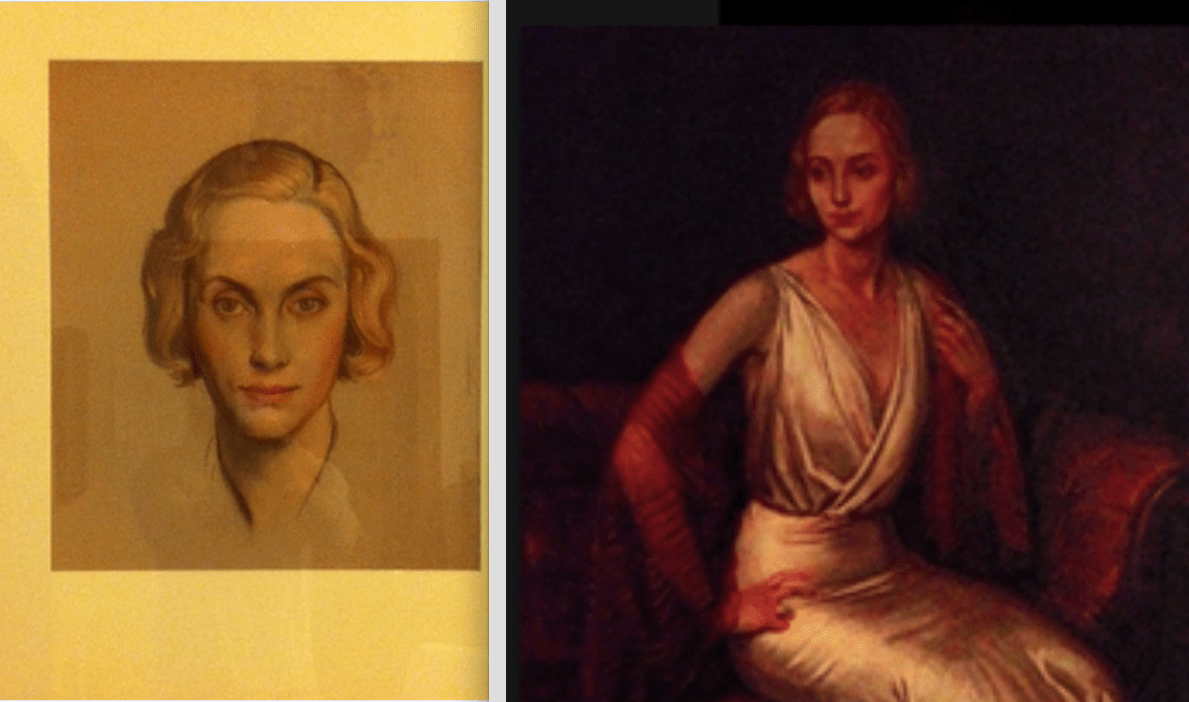 The smaller bust portrait is held in the LA Grell family collection and is believed to be the same person and is known as a former student of Grells.